The Place of Worship 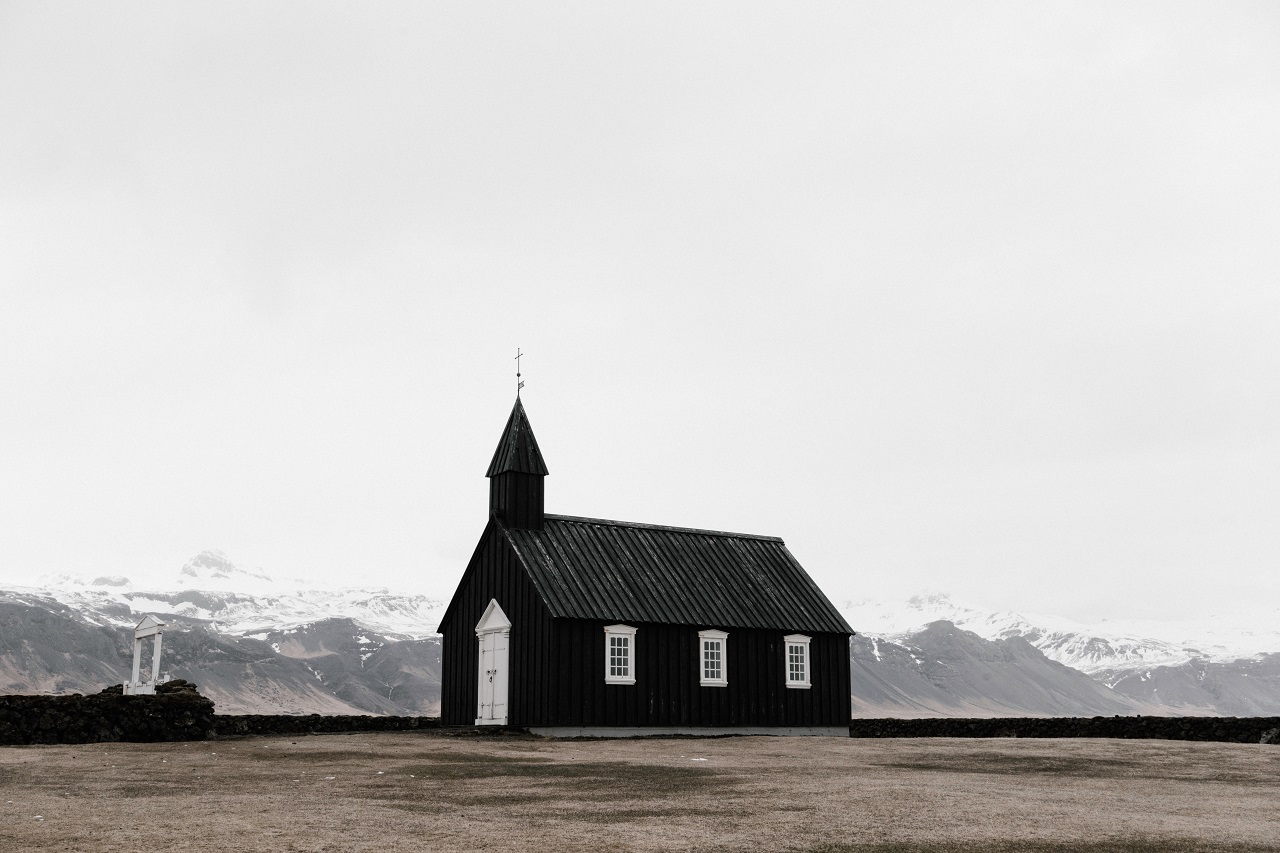 The place of worship, a sacred building where people come together to pray and worship God is very important. It’s where we find refuge from the stresses of everyday life and it’s also an inspiring space for reflection. A lot can happen in one day, so when I need some time away from my hectic schedule I head on over to my church with open arms. The atmosphere there is always welcoming and warm, which puts me at ease and helps me feel like myself again after a long day full of stress.

The history of the place of worship

The history has been tumultuous. Since the first time man understood that there was something “out there” beyond himself, he has built a place of worship to honor some aspect of this thing or being which is greater than himself. In modern times, we tend to think about places of worship as churches and synagogues; but it wasn’t always so.

The first place of worship was a mountain. The Hebrews worshipped on the top of Mount Sinai; and for Christians, Jesus is said to have ascended into heaven from atop a hill called Calvary (the reference in Luke 24:50-51). In Islam, Muhammad made his “night journey” to Jerusalem then up through the seven heavens to Allah on a winged horse.

The first place of worship was the ground itself, as indicated in Genesis 28:11-19 when Jacob laid out stones he’d encountered during his sleep and called them Bethel (meaning “House of God”). We see this same story repeated again and again throughout the Old Testament, but it was Noah’s grandson, Canaan, who was the first to build an altar.

What you need to know before visiting a place of worship

The place of worship is not the same for every religion. For example, in Christianity, it’s called a church and in Muslim culture, it’s known as a masjid. Despite differences in nomenclature, both are places where people gather to elevate themselves spiritually through prayer or meditation. If you’re planning on visiting either one, there are a few things to know before you go.

The first is that people of different religions have varying customs when it comes to dressing codes and conduct inside the place of worship. If you’re unsure, don’t be afraid to ask your tour guide or someone who lives in the area for advice on how best to behave during your visit.

Another thing you need to consider is whether or not photography and videography are allowed inside the place of worship. If so, there may be specific areas where these activities are permitted. For instance, some churches allow picture taking in front of statues for personal use only while others prohibit it outright. You’ll also want to check if talking on your cell phone or using other electronic devices is allowed inside. It was made in the past that people are quiet when praying.

The last thing to keep in mind is not all places of worship are free, nor open to everyone. Many churches require you be a member or pay an entry fee before entering their premises while some masjids charge for tours and others don’t allow non-Muslims inside at all unless they’re with a guide.

How the place of worship was made?

A place of worship is a special building created for the purpose of religious activities. It can be considered as a house dedicated to god or gods. The word “place” in this case indicates that it is built by human beings and not from natural elements, such as trees, rocks, etc. Some people also call them temples although technically speaking there is a small difference between these two.

For a place of worship, there must be an erected building and money donated for the cause. For instance, people building a house for God will need materials and equipment like a welding machine, an outstanding piece of equipment to ensure the building is sturdy enough to withstand the elements. Seeing as the work is dangerous, the workers will also need welding helmets, an important equipment for safety for their maximum protection. All these require money to achieve them, unlike a temple that you’ll only need natural resources like stone or rock to erect.

They used the latest technology available at that time to build this building. They need it sturdy so it won’t collapse easily and they also need something that can last long despite of some natural calamities like earthquakes, floods, etc. Knowing how destructive these disasters are on structures or buildings made by human beings.

Why do people go to places of worship?

To sum it all

The Place of Worship is a place for your community to come together and share in the joys, sorrows, triumphs, and failures. It’s where we find our self-worth when everything else seems so bleak. It is the one thing that can help us get through anything with grace and dignity. We invite you into this sacred space because it is also yours; we hope that you will be welcomed by all who enter here as well.” 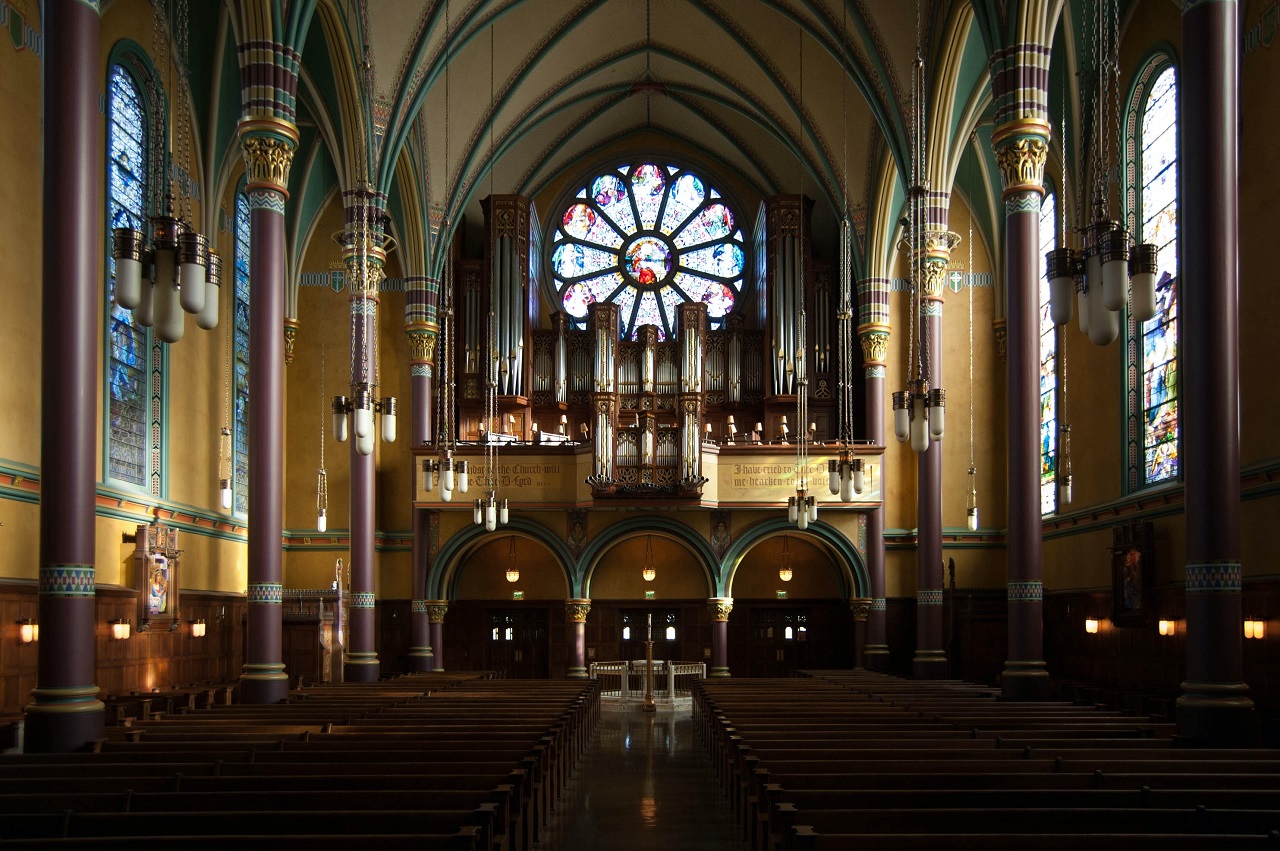