The Importance of Religion Today 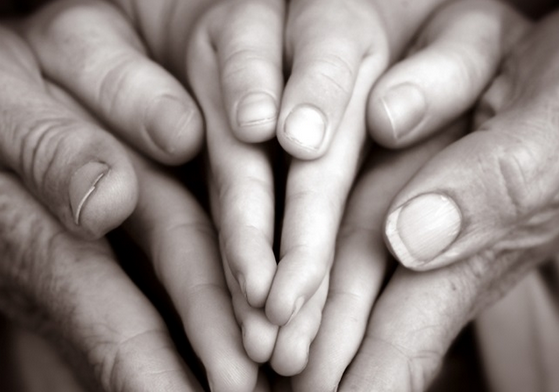 More and more people are seemingly drifting away from religion, converting themselves from strong followers of a belief, to becoming an atheist who knows no God. But despite of what other people say, religion is still important. It’s a part of our history, and also a current part of ourselves.

Religion is important because…

…it fortifies the confidence of one’s self. Religion provides us something to believe in. It feeds us the idea that everything we do is divine and for worship. This gives people the desire to go out and work each day.

…it has an impact on the political system. Back in the days, religion has played a very important role. And even until today, it still affects the activities and decisions made in the political world. Political leaders take oaths in the name of God, before they can take the seat in the government.

…it affects the economy. One of the many examples is the rise of capitalism, influenced by the Protestant ethics. Meanwhile, the Hindus is very specific of spiritual improvement over material, thus materialism doesn’t develop in India.

…optimum source of social solidarity. The most important requirement to be able to a call group of people a society are the existence of social values where each person controls his/her actions, and of the others. Science nor technology can’t fill this aspect. Science didn’t teach us to obey our parents, nor did technology teach us to be honest at all times.

…it is a medium of socialization and social control. Those who believe in a religion digest certain ideals and values from their belief. It can help the young generation of today to become moral, disciplined and socialized individuals of the society. Religious places also control the behavior of people at a various point.

…it promotes social virtues. Through religion, we learn things such as truth, honesty, peace, service, love, morality, and a lot more. A believer of a religion absorbs these social virtues and turns into a disciplined individual of the society.

…it keeps people, specifically depressed ones from committing suicide. We live in a mean world where it is confusing and complicated. No one really knows what happens when we die. Religion is created to answer questions such as, why are we here. Who put me in this world? How was the world made?