Most of us are familiar with the term “extremist” and usually associate it with terrorism. But, there is another type of extremism that has been on the rise in recent years. This extremist ideology is not related to violence or military operations, but instead, to religious beliefs. For many people, religion is a deeply personal issue and can be difficult to talk about without offending someone else’s views. As such, I am going to do my best not to say anything offensive in this article while also highlighting some facts about extremist religions that you might find interesting! 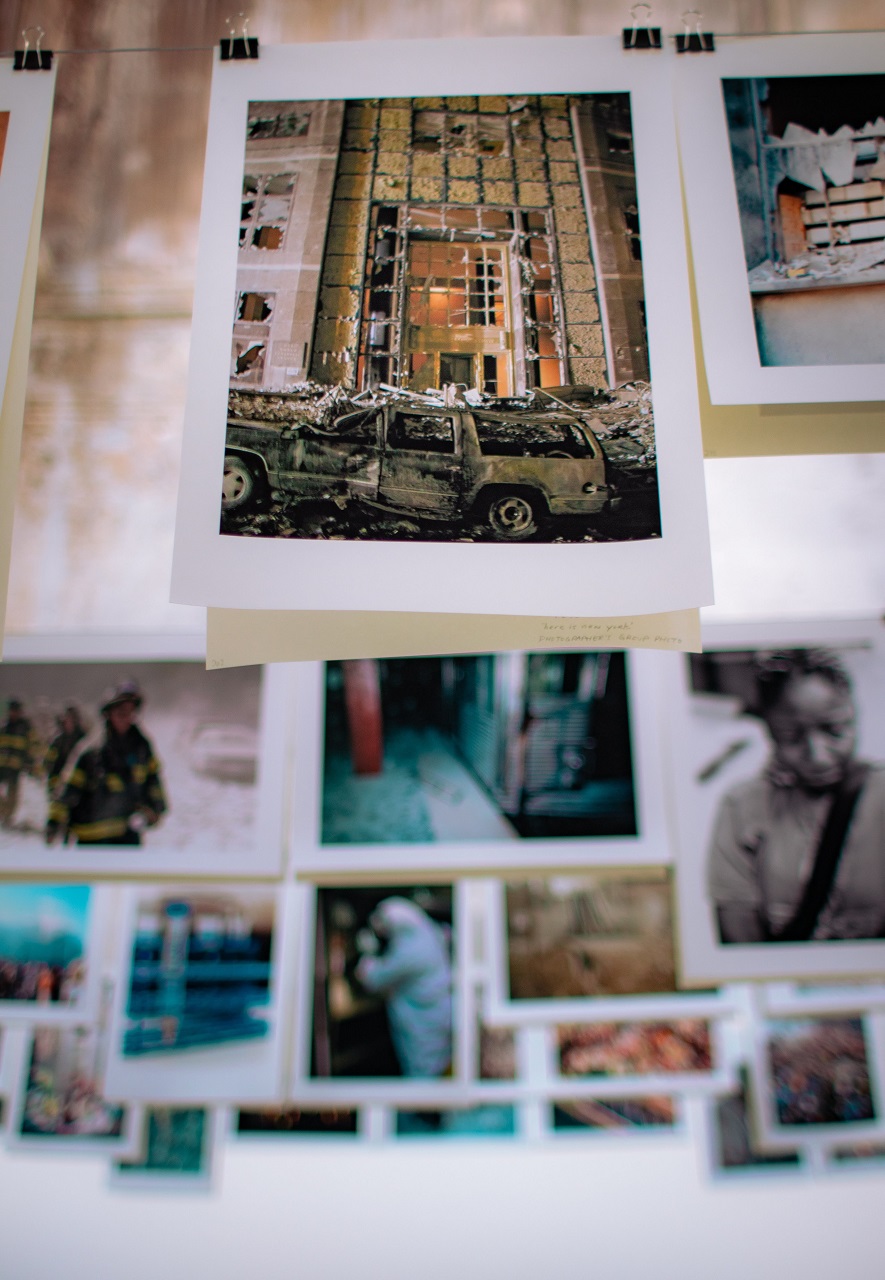 What is the extremist religion?

The extremist religion is a religion that believes in taking things to the extreme. They believe in doing whatever it takes to get what they want, no matter who gets hurt in the process. This can include violence, coercion, and even murder.

The extremist religion is one that does not believe in cooperation, equality for all human beings or peace. They are intolerant towards those who don’t share their beliefs and will often persecute them based on what they can get from these people’s oppression such as money etcetera

Extremist religions create groups with an identity where everyone has to think alike which limits individual freedom because individuality becomes erased when you’re part of something bigger than yourself.

This type of religion can be very dangerous, as it can lead to radicalization and terrorist activities. It can also cause a lot of division and hatred in society.

It is important to be aware of the extremist religion so that we can protect ourselves from its harmful effects. We need to stand up against it and work to create a more peaceful and tolerant world.

How does this affect people?

A common misconception is that it doesn’t have any effect on society. It’s not just a question of opinion; there are many ways in which one can measure its effects and they show very troubling data, including increased rates of violence among certain groups or greater numbers leaving their faith altogether as well as more individuals being attracted to radicalization openly professing hatred towards others because their religion tells them so — all things you would want to be avoided at all costs if we really cared about reducing human suffering as most folks claim!

This affects people in a very negative way. When someone is part of extremist religion, it can be hard for them to have any kind of normal life. They may be so focused on their religious beliefs that they don’t care about anything else. This can cause problems for themselves and the people around them.

Why do they believe in it?

There could be a number of reasons why someone might believe in an extremist religion. For some, it may be because they are looking for something to give their life purpose and meaning. Others may have experienced a traumatic event that has led them to seek comfort in this kind of religious belief system. And finally, there are those who may have been raised in this kind of religious environment and their beliefs are just a product of what they have experienced during childhood.

Terrorist groups like ISIS believe that the only way to be saved is by following an extremist form of religion, one that requires you to reject any other belief system or ideology. They use fear tactics to trap people into believing these ideas because they know that once someone is fully committed to the group, it will be very difficult for them to leave.

There are people who are ready to protect themselves. They could not be a part of any religion but they are looking for a way to protect themselves from terrorists. They have guns and they know how to use them so that they can be safe. They could own rifles with muzzles. Muzzles are one of the most efficient upgrade to reduce noise for rifles and when combined with a bolt carrier known to manifest improved rifle performance, give the best shots.

The thing is, you don’t need religion in order to be good. You don’t need an extremist religion in order to do bad things. There are plenty of people who commit atrocities without any religious justification whatsoever. In fact, many of the worst terrorist attacks in recent history have been perpetrated by people who claimed to be doing it in the name of Islam, but their actions had nothing to do with the religion at all.

Where did it come from?

For centuries, people have been asking themselves this question. We know that religious extremism began in the Middle Ages with groups like Al-Qaeda; but where did it come from? Why does religion correlate to such violence and political upheaval across parts of Africa, Asia, or Europe today when there were periods before these events when communities lived together peacefully as they do now (even if those days are fading)?

The short answer is: we don’t really know yet – no scientist can say for certain what caused one person’s life story to evolve into an act so devastatingly destructive on society at large…but suffice to say scientists agree that climate change will likely make things worse unless urgent action takes place

A lot goes into why people take on fringe beliefs, but it’s important to know how they got there so we don’t repeat their mistakes or give them the reason for the hope that things will always stay this way. My best guess is what makes someone want something bad enough becomes associated with everything good because early religions had such strong rules against certain subjects being spoken about openly—parents telling children who Jesus was could get you killed back then! As time went by though. culture changed and instead of changing their beliefs with it, they just kept doing the same things over and over again

Who are some examples of extremists and what have they done?

ISIS, the Taliban, and al-Qaeda are some of the most well-known examples of extremists groups. They have all committed horrific acts in the name of their religion, including terrorist attacks, mass killings, and rapes. Extremists often use violence and fear to control people and further their own agendas. In many cases, they twist religious texts to justify their behaviors.

To sum it all

Extremist religious groups are on the rise, and extremism is a global problem. The world needs to know that there are people who want peace in this world, too. With enough communication about what’s happening around us, we can make change happen together. Here, we’re working hard to bring you informative content about all aspects of our lives today. We hope you’ll join us!