Exploring the Intersection of Culture and Religion

Religion is a powerful force that has been influencing humans for thousands of years. It shapes our lives and our identities, often dictating how we interact with each other and how we view the world. But religion does not exist in a vacuum—it is closely intertwined with culture, which can vary drastically from one society to another. Let’s take a look at how culture and religion are connected. 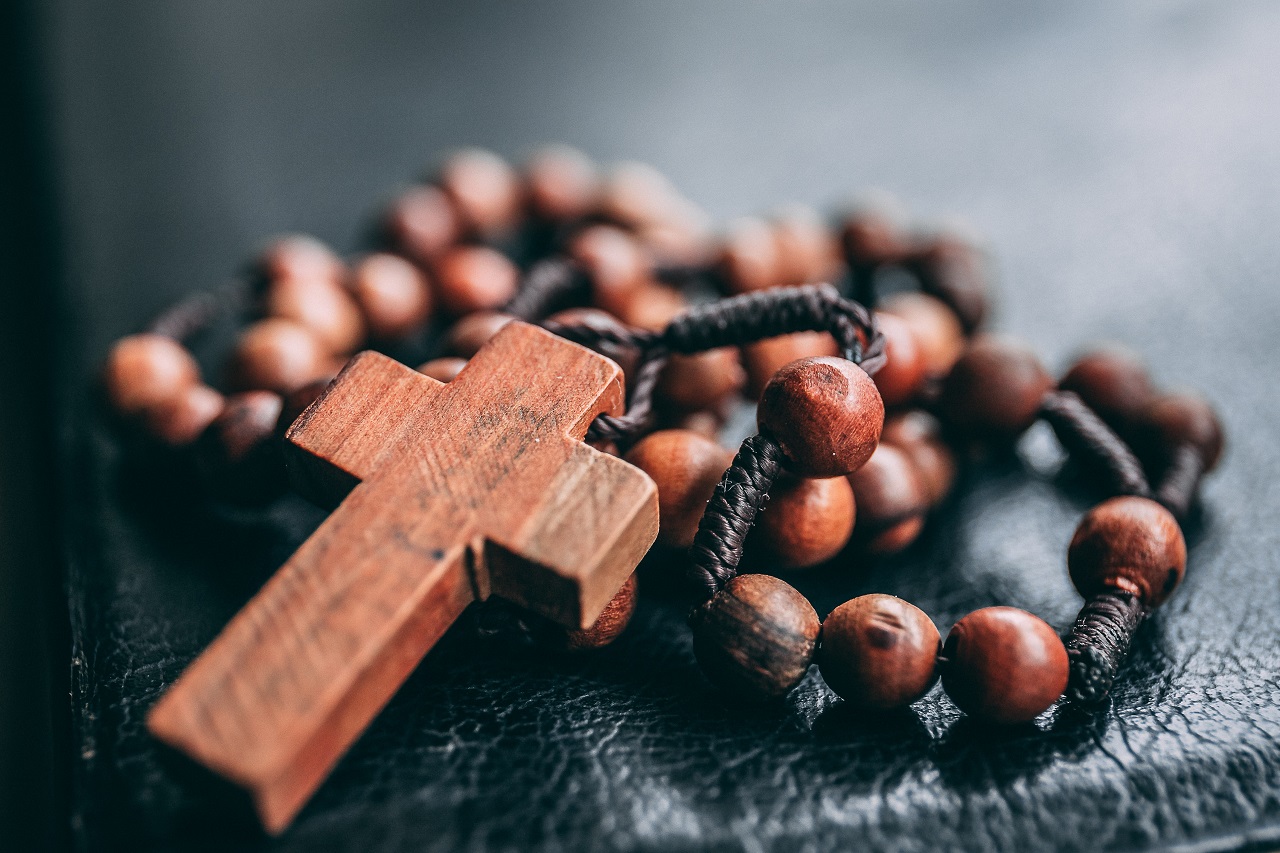 The Connection between Culture and Religion

The relationship between culture and religion is twofold: not only does religion influence culture, but culture also influences religion. On one hand, religion dictates many cultural norms such as dress codes, dietary restrictions, customs, traditions, and laws. For example, Jewish people have strict dietary laws known as kashrut which dictate what food they are allowed to eat or prepare. On the other hand, culture can also shape religious beliefs and practices. In some cultures, certain religious practices are seen as normal while others are viewed as strange or unacceptable.

For instance, in some societies it is perfectly acceptable to practice yoga while in others it is considered taboo due to its spiritual roots. Similarly, some religions have certain taboos that vary from one society to another; for example, in some Muslim societies women cannot show their faces in public while in others this is perfectly acceptable behavior. As such, there is no single “correct” way to practice any given religion—it depends on where you live and the cultural norms of your society.

The Influence of Globalization

As globalization increases our interconnectedness more than ever before, so too does it influence our beliefs about religious practices around the world. The internet has made it easier than ever for people from different cultures to learn about each other’s religions and experiences. This increased understanding has led to an appreciation for diversity when it comes to religious beliefs—even if someone may not personally believe in a particular faith or practice it themselves (for example Hinduism or Buddhism), they may still recognize its value to those who do practice it and respect their right to do so without judgement or interference. This attitude of acceptance could not have been possible even a few decades ago prior to the rise of globalization!

In short, culture and religion have always been connected—but today that connection is stronger than ever before thanks to globalization. People’s views on religious practices vary depending on where they live; however, due to globalization we are becoming increasingly aware of different cultures around the world which allows us to appreciate them even if they don’t align with our own beliefs or experiences. All religions offer something valuable if we take the time to understand them—and by doing so we can forge lasting connections no matter where we come from!